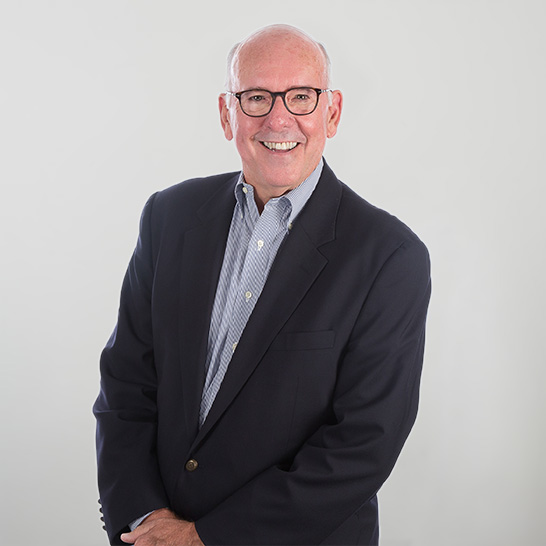 More than 40 years of leadership and operational experience in the pharmaceutical and healthcare industries as well as venture capital and academia.

Gary is a Senior Advisor to Frontcourt.

Gary was previously CEO of Somnus Therapeutics, a sleep medicine company. He held similar positions at Enzo Therapeutics, publicly traded, and Sapphire Therapeutics, a private biopharmaceutical company that was acquired by Helsinn.

In venture and debt financing and public fundraising, Gary has raised $133 million for two private and one publicly-traded company. Prior to Sapphire, Gary was a Vice President and Head, Global Business Development and Licensing, Novartis Pharmaceuticals. Before Novartis, Gary held senior positions at Knoll Pharmaceutical and The Medicines Company of Cambridge, MA. He entered the industry with SmithKline Beecham Pharmaceuticals in a number of capacities in field sales, product management, and new product development where he led the launch of four products. He has more than 29 years of pharmaceutical and healthcare industry experience in addition to 14 years in university-based academics.

Prior to joining the pharmaceutical industry, Gary held faculty positions at New York Hospital-Cornell Medical Center, the University of California, San Francisco, the University of Pennsylvania and the Philadelphia College of Pharmacy and Science and the University of Tennessee, Memphis. He has 75 publications including original research, reviews, book chapters and editorials.

Gary has been a visiting professor at the Central University of Venezuela, Caracas, Venezuela and Potchefstroom University in Potchefstroom, South Africa. He also served on two medical aid teams in Krakow, Poland for Project Hope.

Gary was a Surgical Research Assistant in Parenteral Nutrition with Dr. Stanley Dudrick at the Philadelphia, PA Veterans Administration Hospital.

Words to Live By

We want to work with you

We can't wait to meet you. Hear your story. Connect.