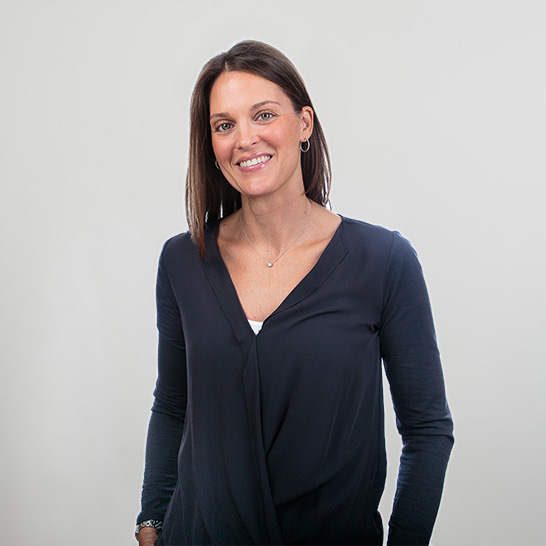 Tracey is the Chief Operating Officer and head of corporate communications at Frontcourt, where she is responsible for all corporate operations at the firm.

Prior to joining Frontcourt, Tracey was the Executive Director of the Internet Innovation Alliance, a Washington, D.C.-based coalition that promotes universal broadband availability. At IIA, she oversaw all facets of the organization including strategy, budget and advocacy campaigns and programs.

Prior to joining Sloane & Company, Tracey worked in Corporate Communications at AT&T Inc. At AT&T, she was involved in a number of high-stakes communications programs including the $16 billion merger of SBC and AT&T, quarterly earnings announcements, union negotiations and advertising/branding campaigns. Before AT&T, Tracey worked at Concert, the $7 billion joint venture between AT&T and British Telecommunication, where she developed a broadcast media relations program.

An Emmy Award-winning journalist, Tracey previously worked as a reporter and anchor at WYFF-TV in Greenville, S.C. and a reporter and producer for NBC affiliate KFDX-TV in Wichita Falls, Texas.

Words to Live By

If your dreams do not scare you, they are not big enough.
–Ellen Johnson Sirleaf

We want to work with you

We can't wait to meet you. Hear your story. Connect.